This extension helps to display International Draughts game: position and replay. I developed this extension for Joomla's 10th anniversary.

PHP version is available on the GitHub 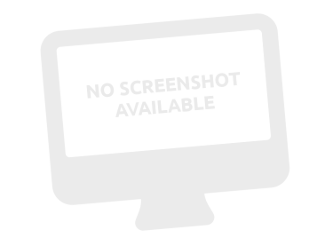 It helps to embed a game board into an article.

Draughts is free software: you can redistribute it and/or modify it under the terms of the GNU General Public License as published by the Free Software Foundation, either version 3 of the License, or (at your option) any later version.

Draughts is distributed in the hope that it will be useful, but WITHOUT ANY WARRANTY; without even the implied warranty of MERCHANTABILITY or FITNESS FOR A PARTICULAR PURPOSE. See the GNU General Public License for more details.

This package helps to automatically or manually archive, unpublish, publish, move to trash, move to another cat